"Honesty, Health, Innovation, Satisfaction" -Let's Be Together
The Julin Organic Farm is based on the concept of respecting nature and protecting the environment, and insists on "honest" organic farming to produce "healthy" full-scale organic agricultural products. At the same time, in order to extend the life of food and enrich the diversity of food, it continues to "innovate" research and development. Let agricultural products no longer come out in a single appearance, so as to "satisfy" consumers' tastes of early adopters, and finally make the concept of healthy diet easily enter life and nourish life. 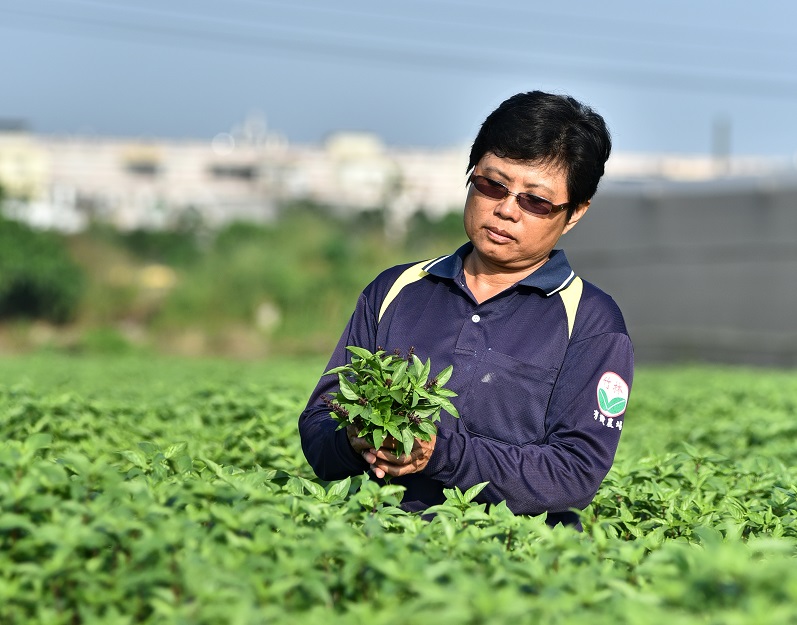 Ms. Shu-Nu Huang
Ms. Shu-Nu Huang, the founder of Julin Organic Farm, was a beauty and hairdressing teacher who coached her a few years ago, but the education system could not let him play a role in educating people. She resolutely decided to give up and turn to the idea of eager service. Can be fully displayed.
So she uses organic methods to grow, and uses the simplest ingredients such as nine-story towers and sweet potato leaves as the starting point, so that she can cultivate them as students. With a persistent education concept, she continues to research, fertilize according to the material, and stand tall. When the red terrier nine-story tower was harvested, it was organically certified—as if every year's graduates won the prefecture award for their outstanding performance, proving that she, who is not in education, also plays the role of flipping traditional agriculture on the farm Roles. 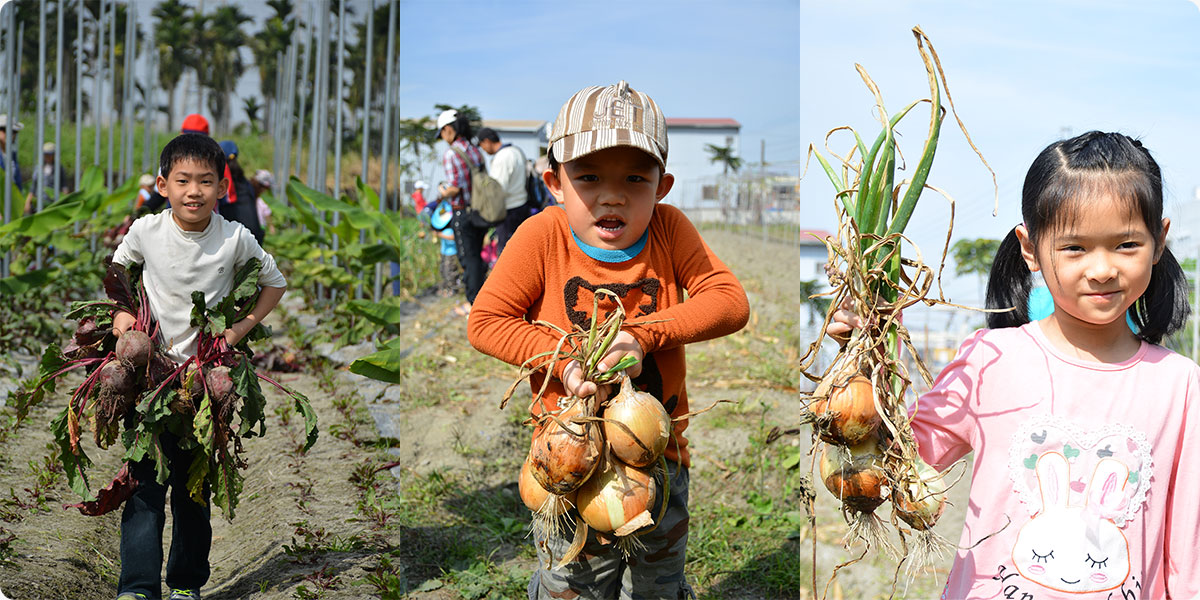 She doesn't like to be confined to Shao Jiu. She continues to promote the organic concept through satellite farms, international volunteers, and group visits. She has won the favor of agricultural programs. She has scrambled to report on farm realities in programs such as The Grassland Scholar, New Tang People, and True, Good and Beautiful. Situation and story.